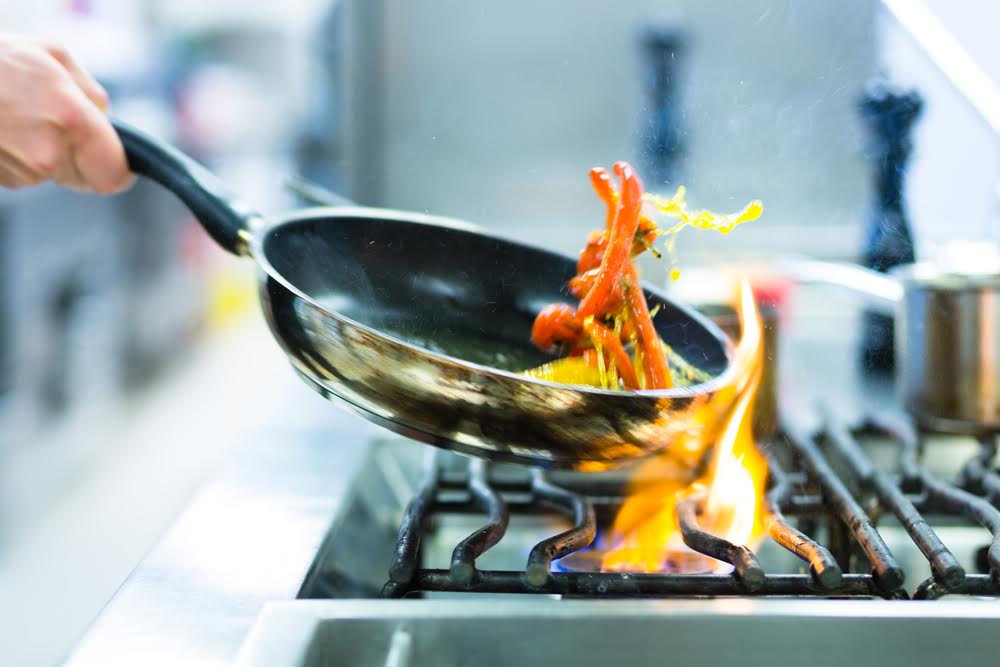 The smoke point of an oil is defined as the temperature at which the fat produces a thin, continuous stream of bluish smoke under controlled circumstances.  Although it had been assumed that smoke point indicated an oil’s safety and suitability for cooking,  new research has shown that is not the case.   An oil’s smoke point does not correlate to its performance and stability when heated.  Rather, the factors that predict an oil’s safety and stability at high heat are the percentage of polyunsaturated fats (the lower the better), and the extent to which the oil has been refined (the less the better).   Extra virgin olive oil, which has a low concentration of polyunsaturated fat, and is not refined at all, proved the best oil for cooking.

Extra virgin olive oil was the best performing oil but regular olive oil also performed better than most seed oils.  According to Leandro Ravetti, one of the researchers in the study, this is because of three reasons:  1) the oleic acid composition of olive oils; 2) the fact that regular olive oil is enriched with some (usually around 15-20%) unrefined virgin olive oil;  and 3) the fact that the refining process for olive oil is done under relatively gentle physical conditions compared to that used for seed oils which are extracted with solvents and therefore need to be aggressively refined at very high heat.

The below infographic explains how the study was conducted and its conclusions. In conclusion, if you love olive oil, now you can confidently cook with it–even extra virgin olive oil–as you would any other oil. 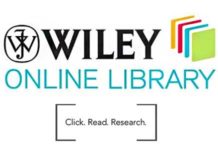